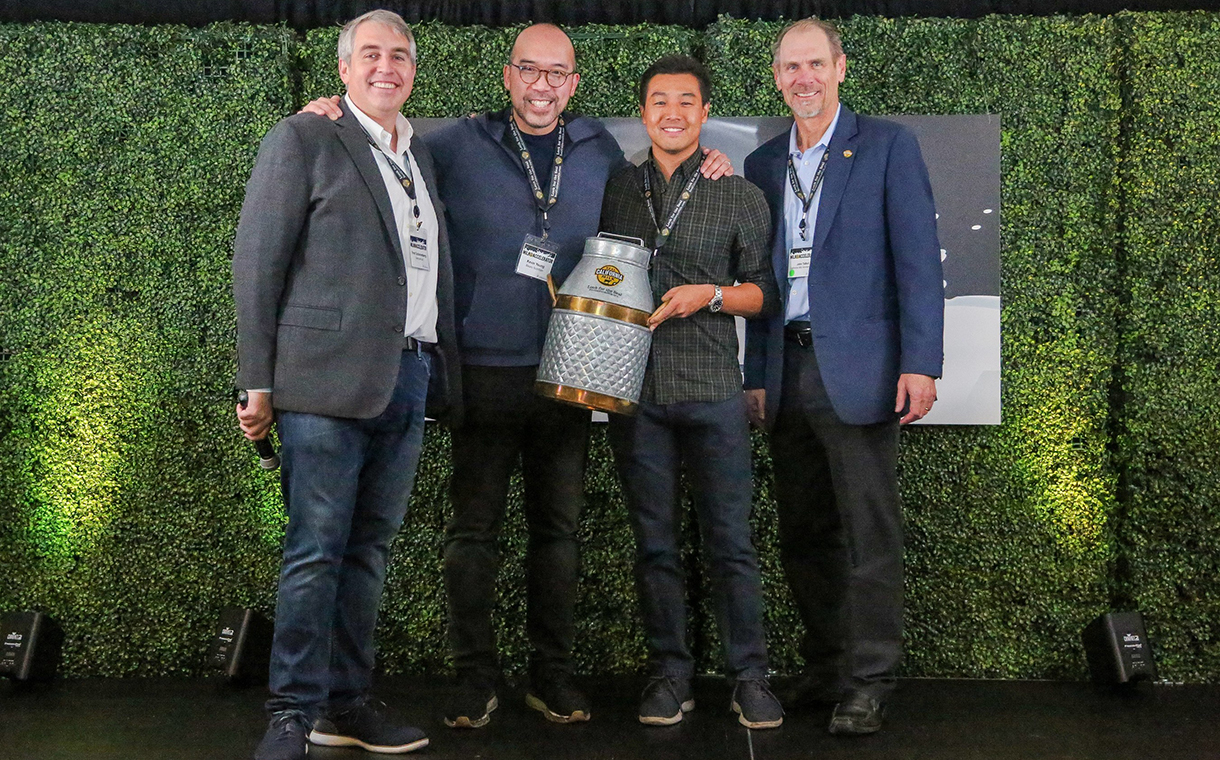 The maker of milk-based nutritional shakes for children, Bears Nutrition, has been announced the winner of the Real California Milk Accelerator dairy start-up competition.

Sponsored by the California Milk Advisory Board (CMAB) and in collaboration with innovation consultancy VentureFuel, the competition will award Bears Nutrition with $250,000 in resources and funding to help bring its fortified milk beverages to market.

Co-founded by David Sheu and Kevin Yeung, Bears Nutrition produces milk-based beverages that are designed specifically for daily consumption by children aged three and older. The beverages are fortified with protein, vitamins, minerals, and omega 3’s to fulfil the company’s aim of helping active kids grow.

The final took place on 7 November, where Bears Nutrition competed against eight other finalists, in which each were judged by a live panel on aspects such as taste, nutritional value, packaging innovation and sustainability. The panel included those from the dairy and consumer packaged goods industry, as well as investor communities.

As winner, Bears Nutrition’s beverages will join other dairy products in being labelled with the Real California Milk seal, to ensure consumers that its products are made with 100% Real California milk. According to the programme, California is the number one producer of fluid milk, butter and ice cream in the US and the second largest of cheese and yogurt.

The competition was designed to inspire ideas integrating the values of fluid milk into contemporary products and promote investment.

“The innovation we’ve seen from these nine incredible finalists has shown that we’ve barely tapped the natural goodness of dairy milk and what can be done to create products relevant to consumers today,” said John Talbot, CEO of the CMAB.

Talbot added: “Not only are we excited to provide consumers with a healthy, great-tasting new beverage option by helping to bring Bears Nutrition shakes to market, but we also look forward to seeing what the other finalists are able to achieve with the support they’ve received through this programme.”