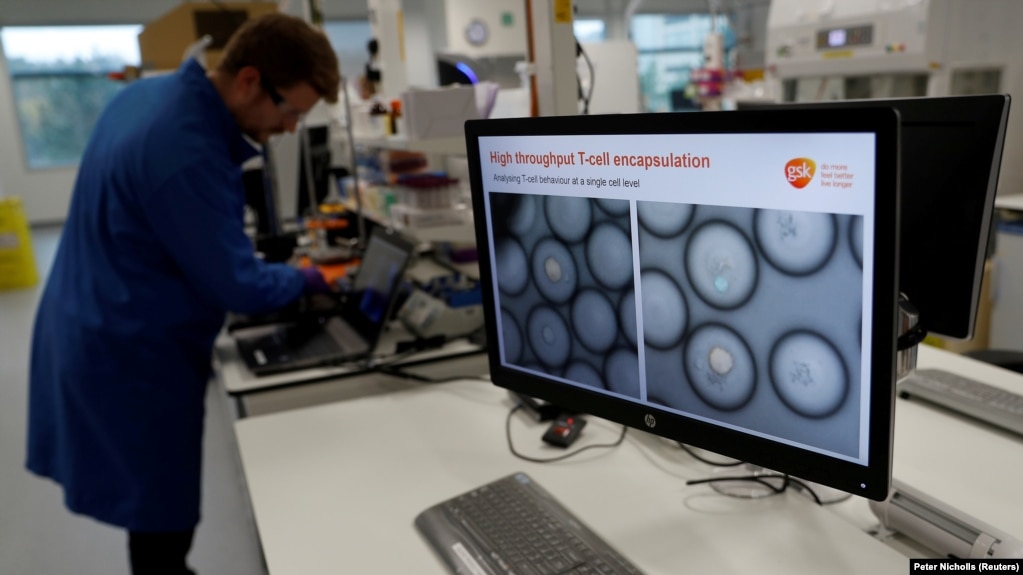 Companies are testing a record 89 treatments on humans to fight cancer. These treatments combine antibodies from the body’s natural defense system with agents that fight cancer.

They are testing what they call antibody-drug conjugates, or ADCs.

Researchers describe ADCs as “guided missiles” in the fight against cancer. They are designed to target cancer cells and then release cytotoxins – substances that have a toxic or poisonous effect on the cells.

ADCs are up to 10,000 times as powerful as most chemotherapy treatments. They also reduce damage to healthy tissue.

Developing ADCs has been a major aim for the biotechnology industry for years. Many experimental ADCs, however, failed because of the difficulty of combining the right antibody with the right cancer-killing substance. Some ADCs were found to be too weak. Others were too harmful.

From 2000 to 2018, only five ADCs won official approval. Only one ADC, developed by drug maker Roche, has reached $1 billion in yearly sales. It was approved in 2013 to treat breast cancer. Studies showed the drug increased the chances of disease-free survival for some patients compared with the usual treatment.

In 2019, U.S. officials approved three ADCs, the most ever in a single year. One of them was the breast cancer drug Enhertu, developed by AstraZeneca and Daiichi Sankyo. It was shown to help patients who had failed numerous treatments.The drug helped them survive more than 16 months on average before their disease worsened.

Padcev, a bladder cancer drug, received approval in December. Research showed that 44% of patients who had failed immunotherapy showed improvement when they were tested after treatment. In some cases, patients showed no evidence of cancer. The drug is a product of two companies, Astellas and Seattle Genetics.

Another drug, Polivy, was approved in June to treat lymphoma. When combined with two other treatments, 40% of patients showed no sign of disease. Polivy is a product of the Swiss drug maker Roche.

Reuters news agency says the biotechnology industry is growing hopeful about the effectiveness of ADCs.

Information provided by Beacon Targeted Therapies shows that the number of ADC drug candidates is at record levels. Many more ADCs are being considered before human testing is permitted.

Beacon advises drug makers on targeted treatments. The service helps them decide whether to continue working on possible drugs or redirect efforts.

And ImmunoGen, based in the American state of Massachusetts, is developing an ADC to treat ovarian cancer. In December, the U.S. Food and Drug Administration said the drug might become a candidate for a faster than normal approval.

The increase in ADC investment is partly because of improvements in what researchers are calling “linker” technology. The linker joins the antibody to the cancer-killing cytotoxins.

Giuseppe Curigliano is clinical director of early drug development at the European Institute of Oncology in Milan. He told Reuters, “There is a revival again because there is a new generation of molecules in which the linker is more efficient.”