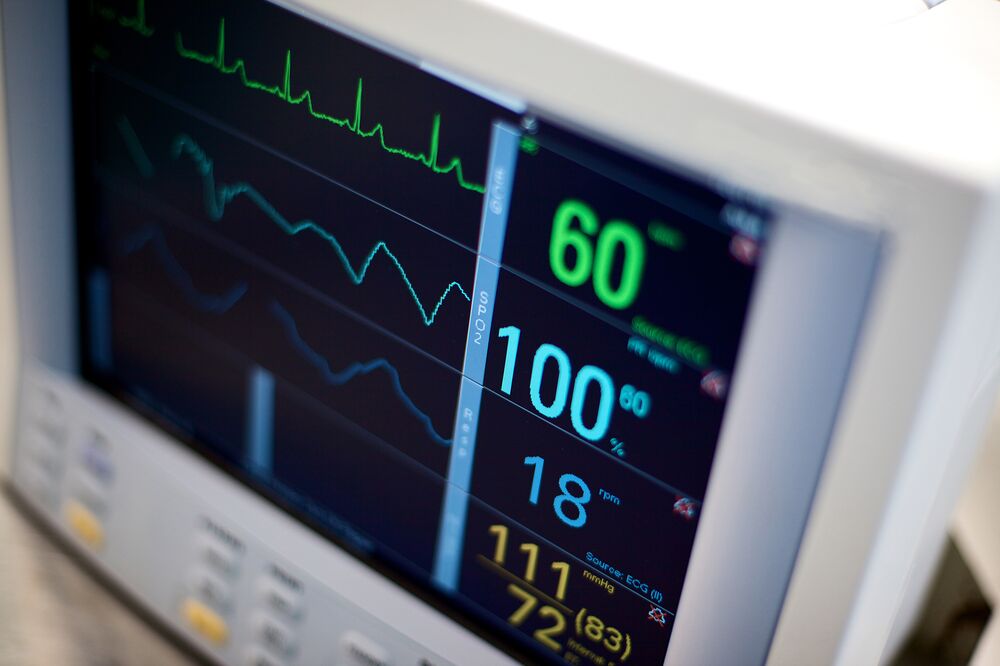 Drugmakers have spent years de-emphasizing heart medications in favor of higher-priced treatments for cancer and rare diseases. As America enters its most caloric season, it looks like that is starting to change, for now.

Novartis AG made a particularly large commitment Sunday with its $9.7 billion purchase of Medicines Co. and its promising new cholesterol drug. Meanwhile, biotechnology company Amarin Corp.’s bet on its fish-oil-derived capsule Vascepa is starting to pay off: Its shares soared earlier this month after a Food and Drug Administration panel recently suggested the pill — which was shown to cut cardiac risk in a huge trial last year — be made available to millions of additional patients. Heart medicines are also key pipeline components or sales drivers at a number of big pharmaceutical companies as well, from Merck & Co. and Bayer AG to Pfizer Inc.

Investment in cardiac medicines is positive for patients and public health; after all, heart disease remains the most significant cause of death in the U.S. There’s a reason that drugmakers had backed away, however. These companies will have to navigate a harsh market environment to keep this mini-renaissance alive.

Effective heart disease medicines, including statins for cholesterol and drugs for high blood pressure, have become much cheaper as generic options have hit the market. That’s excellent for patients and health budgets, as expanded use of these drugs has been impactful enough to  slow Medicare spending growth. But it makes things difficult for newer, higher-priced medicines to make inroads. Next-generation drugs need to prove they can add something on top of or substantially outperform cheaper options to have a chance at anything but niche success. They sometimes still struggle even if they do.

Cardiovascular drugs take time to have an impact, and the American health-care system isn’t patient.  People change health insurance all the time as they swap or lose jobs, pick a new plan, or have one selected for them. Health plans often focus on annual costs and don’t always want to pay extra for an uncertain benefit that might eventually save someone else money. That tendency is most pronounced in large markets, where rapid uptake of a new drug translates into substantial spending increases.

Two relatively new cholesterol drugs — Praluent, from Sanofi and Regeneron Pharmaceutical Co., and Amgen Inc.’s Repatha —  are the most significant recent cautionary tales. They were both approved in 2015 with high expectations and are effective medications, but the market balked at their high price and threw up barriers to access. The result was a glacial launch. Sales remain sluggish even after major price cuts.

Medicine Co.’s inclisiran lowers cholesterol at a similar rate by using the same drug target as those medicines but requires far less frequent dosing. Novartis will have to find out whether convenience is enough to command a premium price and avoid the same commercial fate.

As for Amarin, a drug-price watchdog called Vascepa a rare cost-effective option for heart disease earlier this year. That doesn’t guarantee a rapid ascent to blockbuster sales. The drug’s future is partially in the FDA’s hands. The exact language of the agency’s expanded approval will help determine how many new patients will get access. The bigger part is arguably once again up to health plans. They will decide how strictly to interpret the FDA’s guidelines, and whether patients will have to jump through hoops to get the medicine. The size of the potential patient population may inspire them to clamp down, cost-effectiveness be damned.

The barriers to heart drugs are navigable. Novartis was likely inspired to pay up for Medicines because it managed the feat with its heart-failure treatment Entresto. Sales of the drug started extremely slowly, but are now growing at a respectable clip.

There is a clear opportunity in this somewhat neglected space. Profiting from it might require a high risk tolerance and an extra measure of patience.