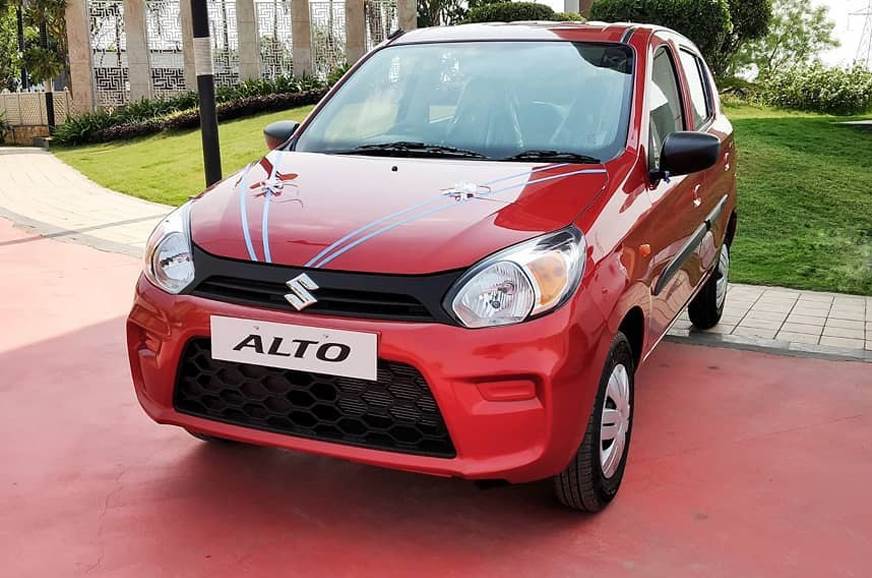 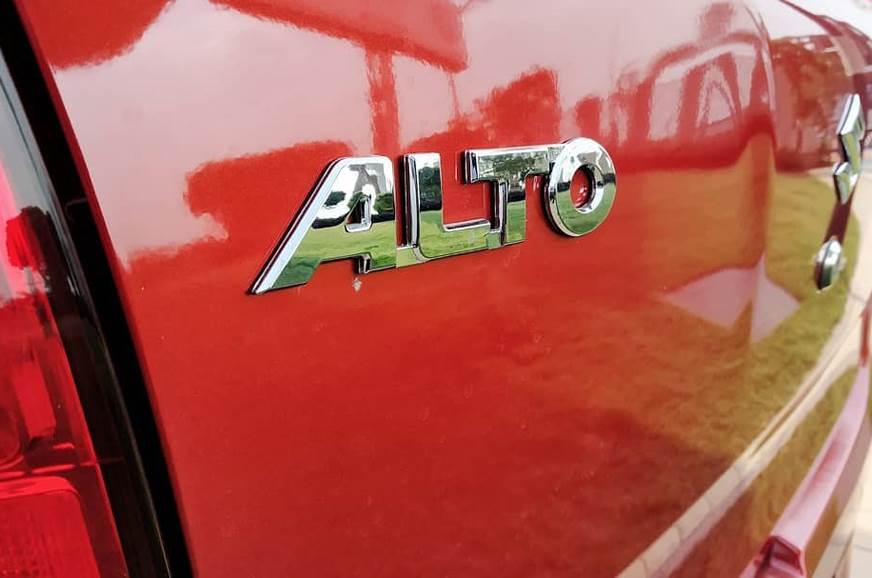 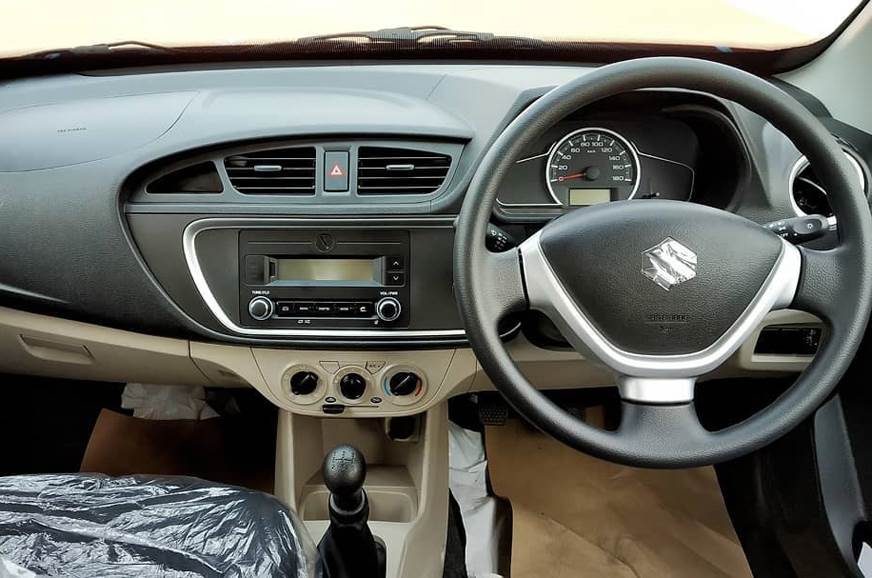 The Maruti Suzuki Alto 800 is one of the highest-selling cars in India and was originally launched in 2012 with a first facelift in 2016. Now, the popular entry-level hatchback is due to get yet another major facelift that will bring the car in-line with new government safety norms, while spicing things up with a slightly updated exterior and interior design. These safety updates include the likes of rear parking sensors, a speed alert system, ABS and EBD, along with a driver’s side airbag as standard on all variants of the hatchback. The new Alto 800 is also compliant with upcoming crash test regulations that will kick in later this year. That said, let’s take a closer look at what the updates on the exterior and interior will be like.

For starters, the new 2019 Maruti Suzuki Alto 800 gets a redesigned front-end with a new grille that is much larger than the slim slit that the current car has. The large black plastic grille stretches between the two headlamps, which has been retained from the current-generation car. Maruti Suzuki has also dropped the round fog lamp housings from the present model in favour of thinner slits that look like they could accommodate daytime running lights if needed. That said, DRLs will not be available on any variant of the Alto 800.

The front bumper also gets a new lower grille with a honeycomb design structure as compared to the plainer horizontal grille that the current model on sale has. There are no updates to the rear, with the bumper, tailgate and tail lights being carried over from the current model. That said, while the model that is currently on sale gets ‘ALTO 800’ badging, the updated car just gets an ‘ALTO’ badge, and drops the 800 moniker. The Alto 800 also continues to get 12-inch steel wheels, painted either silver or black depending on the variant chosen.

Moving to the interior, the new 2019 Maruti Suzuki Alto 800 gets the same dashboard as the larger Alto K10. The two-tone beige and grey dashboard has lower mounted AC knobs, space for a 2-DIN infotainment system and the instrument cluster from the K10, too. The steering wheel has also be updated to the one from the K10. As we mentioned earlier, new Alto 800 gets a driver’s side airbag as standard but there is no confirmation just yet on whether a passenger side airbag will be standard on all models, or if it will be available only on the higher-spec variants.

While certain dealers have already started receiving the new Alto 800, there has been no official word on the launch of the new car from Maruti Suzuki just yet. Expect the updated Alto 800 to launch soon with a minor bump in price to justify the safety updates and the other exterior and interior changes.