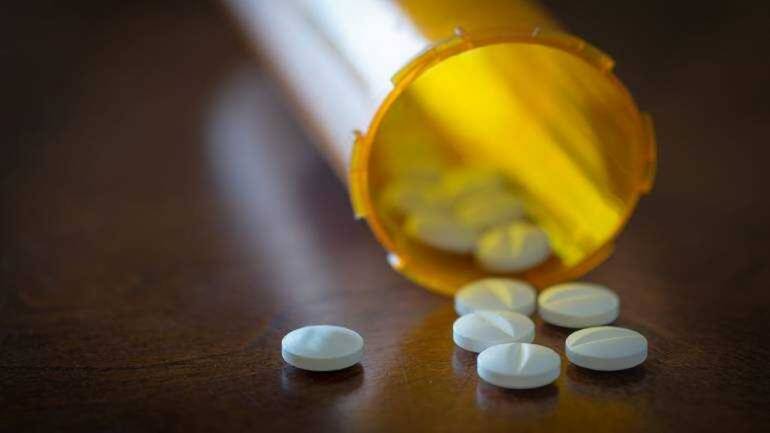 Early this month, the government exempted new drugs patented under the Indian Patent Act from the price control order for five years from the date of their marketing, through an amendment notification to the Drug Price Control Order (DPCO).

The drug price control order (DPCO) is an order issued by the government under the Essential Commodities Act, which enables it to fix the prices of some essential bulk drugs and their formulations.

This decision was followed by another government order to constitute a standing committee headed by NITI Aayog to recommend the drug price regulator National Pharmaceutical Pricing Authority (NPPA) in regulating the prices of medicines.

The government wants the NPPA to focus on monitoring drug prices, their availability and accessibility, and leave the price control decisions to the standing committee. In essence, the decision will leave NPPA as a toothless tiger.

It was a great beginning to the year 2019 for pharmaceutical and healthcare industries, who were sulking with several government decisions that strained their bottomlines.

Singh took it to a new level by bringing cardiac stents of over Rs 2,50,000 to Rs 30,000. Singh in fact used extraordinary powers under Para 19 of DPCO to bring drugs and orthopedic implants to cap prices at substantially lower prices. In fact the government also took credit of some of those decisions like capping the price of cardiac stents.

The Minister of State for Chemical and Fertilisers, Mansukh L Mandaviya told Rajya Sabha on January 4 that the fixing of medicine prices has resulted in Rs 11,000 crore benefit to people.

But all was not well. Singh was eased out of NPPA last year, and more industry friendly bureaucrat was made the NPPA chief. The government ensured that extraordinary powers under Para 19 of DPCO were not further applied.

A twist in the tale

While the industry welcomed the latest orders, it also drew the ire of healthcare groups and activists.

With elections just a few months away, it seems that the government may not want to side too close with the industry.

There were media reports of government looking to fix trade margins on so-called orphan drugs that are used to treat rare diseases.

A Mail Today report says that the government may issue a notice next week to regulate prices of 400 medical devices and implants, including pacemakers, lens, artificial hip and spine implants.

None of those reports have any official confirmations. But if they are true, it will be unnerving for the industry once again, especially multinational drug and device makers.